In what is still a very appropriate topic in this country, NPR has dedicated a two-part series to delving into the murky waters of political bias in the mainstream news media. The first installment of this series looks at the press in the United Kingdom, a news media that operates quite differently from the American style we’ve grown so accustomed to. Unlike in the United States, where media organizations and newspapers dance around the topic of political loyalties, news orgs in the UK unabashedly croon about their Labour or Tory point of view.

When a media source pronounces their biases so blatantly there is no confusion or argument about whether or not those sources (such as the liberal Guardian newspaper or conservative Daily Telegraph) hold a particularly favorable viewpoint to one side of the spectrum or the other. The American tradition however strives to analyse the news in an “objective” fashion, but rarely (at least in the example of cable news) holds itself up to this standard. CNN, FOX News, and other 24-hour networks have effectively killed the ideal of objectivity, but unlike our European counterparts, our media organizations are still obsessed with the idea of giving the appearance of fairness and balance (so much that one particular network even makes this promise their slogan!). 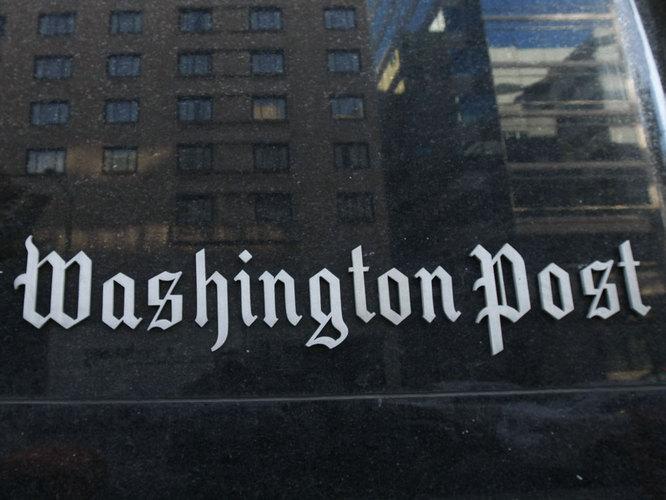 In part two of the series media critic Jay Rosen takes a look at the perceived ideology of the american news media and squares it with analysis of how our neuroses of secretly siding with Democrats or Republicans has had a lasting impact on the quality of the journalism we read and listen to every day. On one hand, not professing a bias can help your organization’s market share since your content will be marketable to people of all political stripes. On the other hand, and more importantly, having to work around these biases and explicitly hide your media organization’s bias can make for muddled, confusing, and downright boring news reporting.

If you’re a news junkie like me both parts of this series are well worth your time.